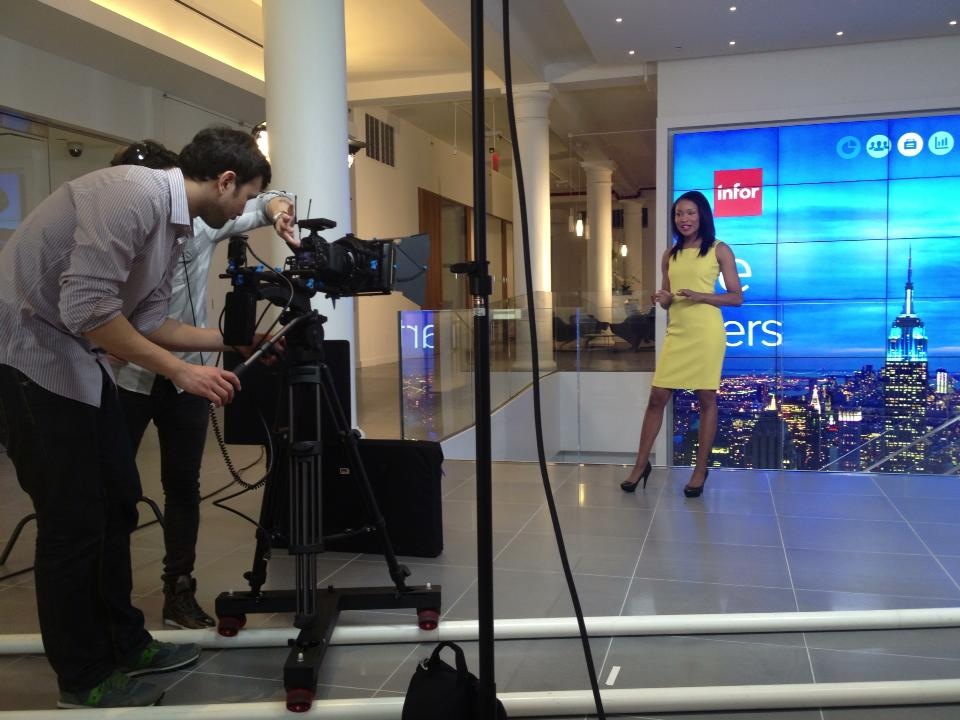 Brandhyze (who has been previously featured on Dr. Oz, The Today Show, and The View) began her hosting career by responding to a couple of Craigslist ads, where she later parlayed an initially unpaid man-on-the-street gig into a lucrative 2-year assignment. It was here that she served as the company’s “face” and interviewed everyone from Tina Fey and Justin Timberlake, to Kim Kardashian and LeBron James, everywhere from hot movie premieres to the Tony Awards. Brandhyze has appeared in numerous commercials, news segments, corporate training, and promotional videos; in addition to creating and producing her own show, Frugal-nomics: The Art of Resourceful Living.